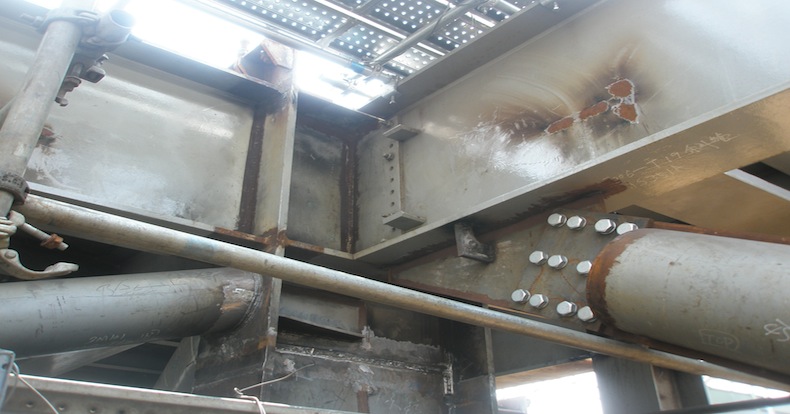 The Business of Units

The MCO spacecraft, designed to study the weather and climate of Mars, was launched by a Delta rocket on December 11, 1998, from Cape Canaveral Air Station, Florida. After a cruise to Mars of approximately 9 1/2 months, the spacecraft fired its main engine to go into orbit around Mars at around 2am PDT on September 23, 1999. Five minutes into the planned 16 minute burn, the spacecraft passed behind the planet as seen from Earth. Signal re-acquisition, nominally expected at approximately 2:26 am PDT did not occur. Efforts to find and communicate with MCO continued up until 3 pm PDT on September 24, 1999, when they were abandoned.

The spacecraft was 60 miles closer to the Martian surface than the mission controllers thought, and $125 million disappeared into the red Martian dust.

Lockheed-Martin, the company controlling the day-to-day operation of the spacecraft, was sending out data about the thrusters in Imperial Units, miles, feet and pounds-force, to mission control, while NASA's navigation team was assuming that they were receiving their instructions in metric units.

The difference between miles and kilometers was enough to send the craft 60 miles off course on a suicidal orbit into the Martian surface.