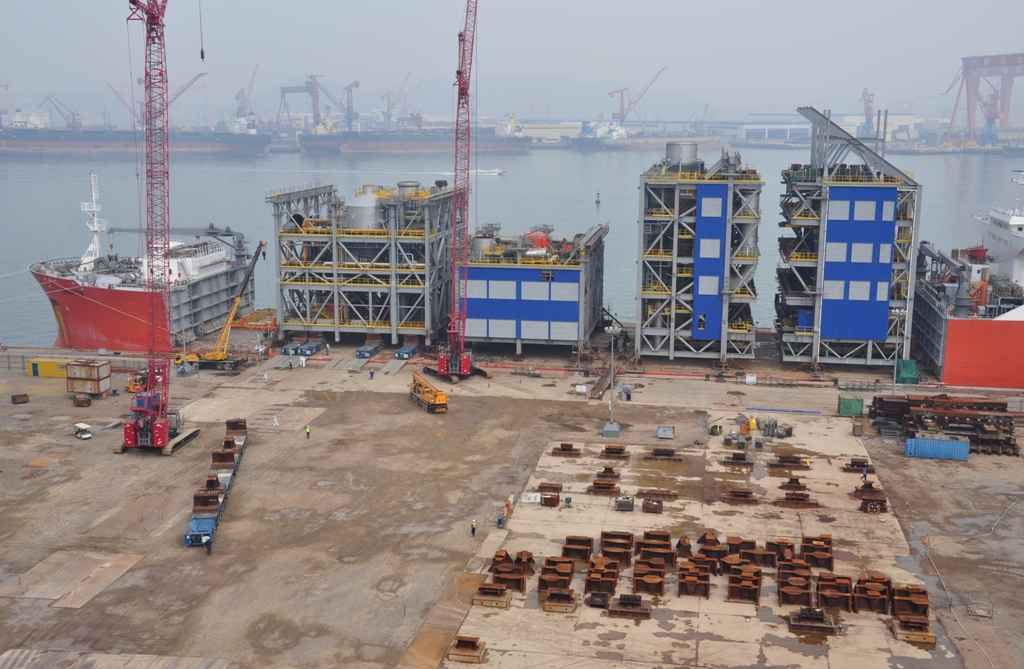 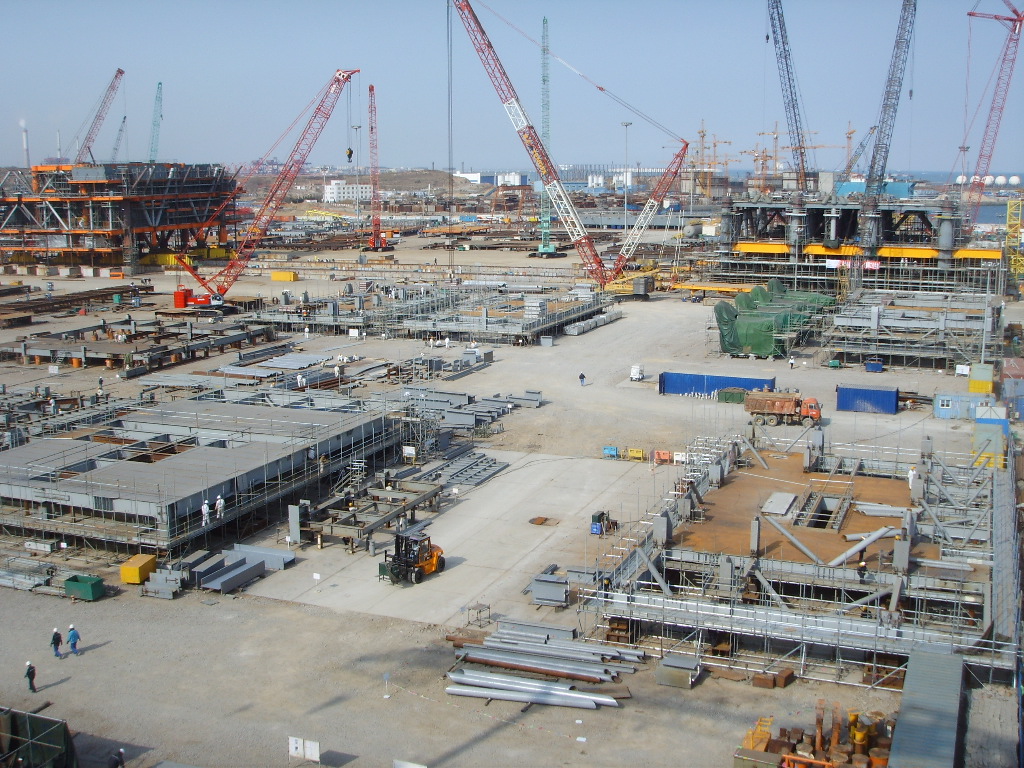 China - in Chinese - is 中国 - which means 'Middle Kingdom'

What does this mean - the Middle Kingdom?.

For the Chinese, Middle Kingdom is the realm between Heaven and Earth - where the rest of the world is Earth, below China.

At the start of the twentieth century, China's last dynasty had just collapsed, and she was being agressively invaded - by Western powers, and by Japan.

From the ashes of global invasion, a new Dynasty (the Communist Party) has risen in China, created by Global Greed (and 毛泽东) - Now, with few real global allies, modern China makes Her own way on an aggressive world stage.

China is able to pursue Her objectives ruthlessly and effectively. By example, Her 'One-Child' policy (计划生育政策) means that the Chinese population is 500 million less than it would have been otherwise. And considering that the global Climate Crisis is directly due to an uncontrolled global population explosion, perhaps the Chinese methods will be the path of preservation for the Human Race!

However, the power and wealth of modern China is not majestic. There is no Rule of Law, no democratic freedom - of speech, of choice, of governance.

Her power is in coercive financing and covert manipulation - much the same as all global powers throughout history - except that you know what to expect from the Chinese. From my own professional experience, work collegues, in China, have just 'disappeared' - somewhat like 'los desaparecidos' in Chile, after Pinochet (with US backing) murdered Salvador Allende.