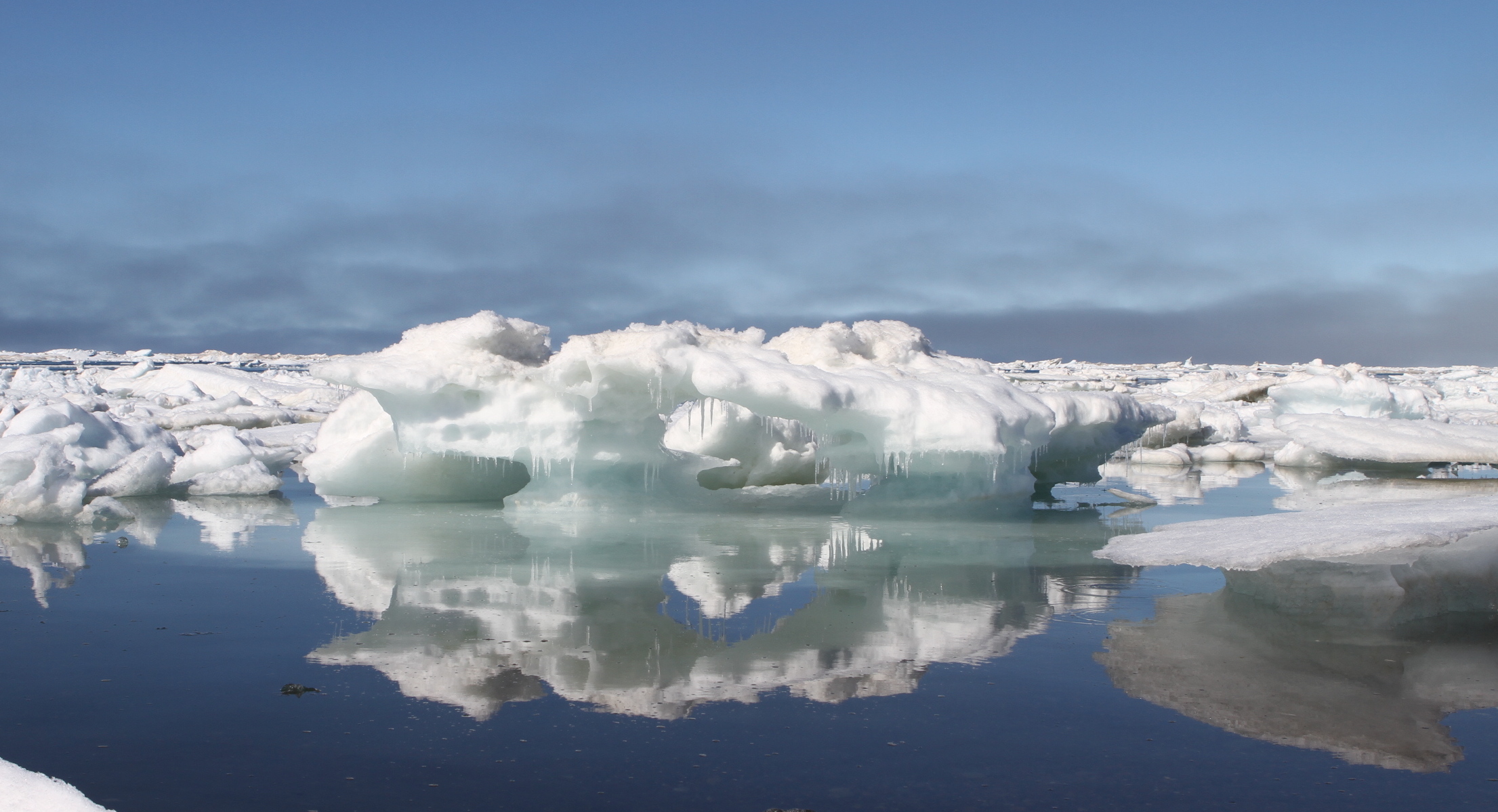 After matriculating from High School (as School Captain) in Sydney in 1972, Rob Steele was awarded a Cadetship in Civil Engineering with the Sydney Water Board (Metropolitan Water, Sewage and Drainage Board). Rob's designation in the Water Board was a Professional Officer General Scale (POGS). Cadet technicians were designated Technicians in Training (TiTs), and trainee drafters were designated Drafting Assistants General Scale (DAGS). So we became a group known as the POGS, TiTs and DAGS!

Following Graduation in 1980 from the University of New South Wales (UNSW), Rob joined BHP Engineering in Sydney, where he worked on heavy industrial upgrade projects for both Newcastle and Woollongong steelworks, as well as new facilities for Groote Eylandt Manganese Processing Plant.

Rob moved to an appointment as Project Engineer with a Brisbane based design+construct company, working on a number of commercial and industrial projects.

Returning to Structural Engineering roles, Rob joined the BHP Engineering Brisbane office, where he continued working on mining and industrial projects. During this period, Rob becane a signatory to a Patent for a demountable multi storey car parking system on which he was principal design engineer.

CSIRO Division of Building Research was, at that time, looking to set up their Queensland Office. Rob accepted an offer to become Queensland Manger with CSIRO, where he continued for the following two years.

Steele Consulting trading name was registered in 1992, with Company registration in 1993, as a consultant in general civil/structural engineering, based in Sydney's Eastern Suburbs.

Structural Integrity assessments were carried out on a series of bucket-wheel reclaimers for Port Waratah Coal Services.

Steele Consulting was engaged by a Bechtel/Minproc JV to manage their structural engineering team on the development of the original Cadia Gold Mine and Process facilities in NSW.

This was followed by a similar engagement with Bateman/Kinhill on the engineering design development of the Gunpowder Copper Expansion, just outside Mt Isa, Queensland.

A year was spent in Gladstone, assisting a local consultant with a number of their local clients, including Queensland Alumina, Rio Tinto's Boyne Island smelter, Queensland Cement, and the NRG coal-fired power station.

Steele Consulting was next engaged on the New Caledonian Goro Nickel Project, initially by Bechtel to provide structural engineering design services, then by the Client in their Project Engineering Management team. Work was frequently located on site in southern New Caledonia, and a good level of French fluency became essential.

A two year engagement followed, leading structural engineering design teams on the development of a number of new coal mines in central Queensland.

SNC Lavalin contracted with Steele Consulting for provision of Engineering and Project Management services on upgrades to the Rio Tinto Boyne Island smelter, and on a new ammonium nitrate plant for Dyno Nobel in northern Queensland. On this latter Project, Rob Steele spent time working in Project offices in India and Europe.

During an extended engagement by Hatch, Steele Consulting provided management of engineering design teams for a Chalco (Chinese Alumina Company) bauxite/alumina project, followed by a twelve month posting to north China to manage the engineering fabrication of structural Modules for the Process Plant for the Koniambo (New Caledonia) Nickel Project. Work for both of these Projects was located mostly in north China, and a level of fluency in Chinese became very useful.

Returning to Australia, engineering management services were provided to Worley Parsons on a new LNG development in Queensland.

Further engineering management services were provided to local consulting groups on new gold mine facilities, and on feasibility studies for the proposed Adani coal mine in central Queensland.

More recently, a London based subsidiary of Siemens engaged Steele Consulting to source quotes from Chinese module fabrication companies for supply and fabrication of 200,000 tonnes of structural steel modules for the Yamal LNG Project in northern Siberia. This Project was conducted in Australia, north China, London and Paris.

Currently, We are engaged on large scale Structural Integrity assessments and remediation works for the (Chinese) Perilya mines in Broken Hill (NSW), and the detailed structural design of a large modular coal storage bin for mine expansion works on an Indonesian coal mine.

We are preparing Expert Witness Reports on several matters, for District Courts in various States. Some of these cases challenge long-held understandings regarding how our industry operates. I will talk further on these matters in due course.

Increasingly, in professional and private life, one finds wide spread discussion and concern regarding Climate Change and Global Warming.

To what do these terms refer? Are they materially significant for the current global populations? Why is Climate Change opinion so divided? What might be an appropriate response, both personally and socially, for both an immediate time frame as well as for the years and decades ahead.

From a Structural Integrity perspective, the consequences of climate damage are, potentially, worse than catastrophic.

The forms that Climate Change may take, and the Time-Scale Risks of these events occurring are unknown, to myself at least. So, from a Risk Matrix analysis perspective, Climate Change warrants, absolutely and collectively, our highest attention and focus to confirm, one way or another, the risks and consequences to our collective futures.

The Future directions for Steele Consulting will be the investigation of Climate Change, and how it may affect both professional and business life and the global social structures in which we all must live.